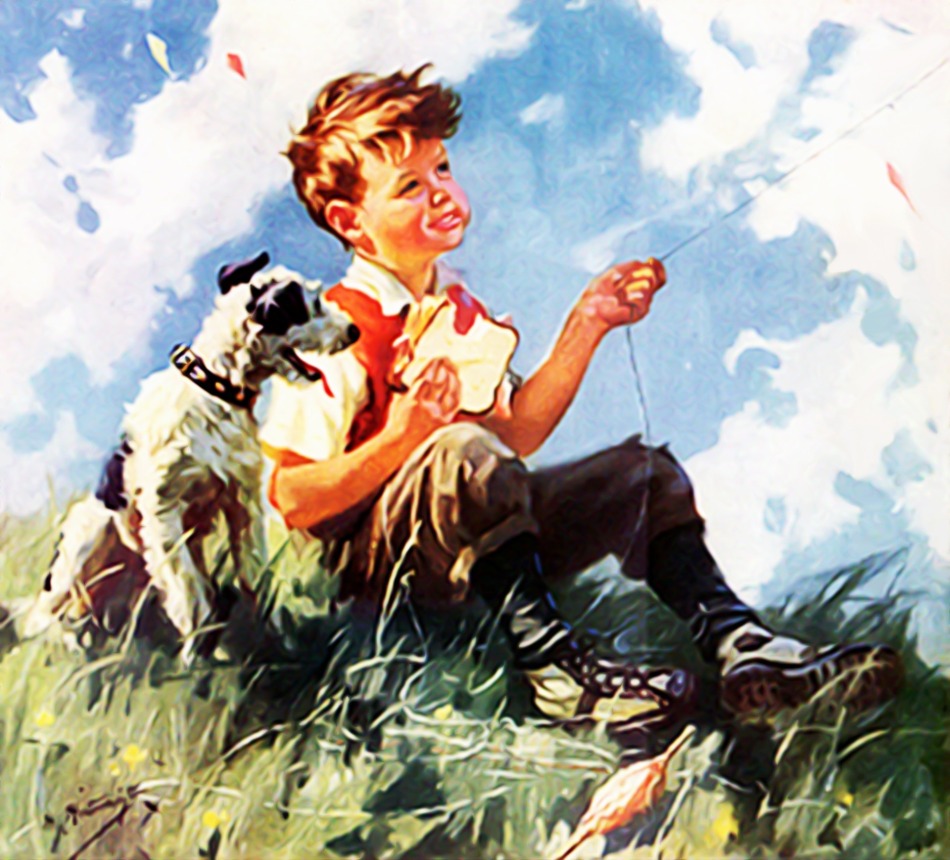 April is an important month. It marks the end of winter, for one, but this means nothing for us Bostonians, who know winter is more or less a six month affair. No, what I’m talking about is far more important. On April 2nd, we celebrate a national treasure: The Peanut Butter and Jelly sandwich. A timeless classic; equal parts mundane and nostalgic. Few sandwiches can hold a candle to its ubiquity in the American lunchbox and in our hearts. Its simplicity in form coupled with the subtle differences in the ways in which it can be made – crunchy or creamy peanut butter? Jelly or preserves? Cut diagonally or into two rectangles? – are what make the PB&J universally accessible and adored.

So how did this perfect sandwich come to be? Before peanut butter, jelly, and bread could ever be put together, peanut butter had to be created first. Peanut butter is believed to have been invented in 1880 by Dr. Ambrose Straub, a physician who recommended ground peanut paste as a source of fat and protein for his elderly patients who had difficulty chewing. In 1903, Straub obtained a patent for grinding peanuts into a butter-like paste, which he later sold to a food manufacturing company called Bayle Food Products, owned by George A. Bayle Jr. Bayle took the first iteration of peanut butter to the World Fair in St. Louis, where it sold out in a 3-day span for a penny per sample.  Peanut butter was beginning to take off. 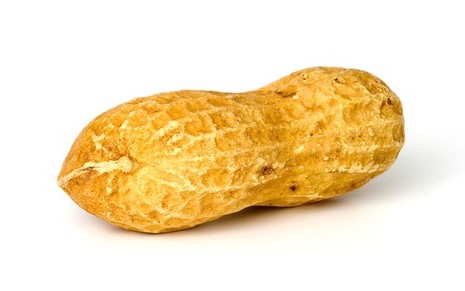 Although the showing at the fair was a success and peanut butter began to appear in grocery stores, it was a product reserved for the wealthy few. Peanut butter frequently appeared on the menus of sophisticated tea rooms in New York City. The first known record of a peanut butter and jelly sandwich is from 1901, when a recipe by Julia Davis Chandler appeared in the Boston Cooking School Magazine of Culinary Science and Domestic Economics. She suggests it as a small tea sandwich, writing:

“For variety, some day try making little sandwiches, or bread fingers, of three very thin layers of bread and two of filling, one of peanut paste, whatever brand you prefer, and currant or crab-apple jelly for the other. The combination is delicious, and, so far as I know, original.”

It was not until the 1920’s, though, that peanut butter became a household staple. A gentleman named Joseph Rosefield discovered that by turning peanut oil into saturated fat, he could make peanut butter smoother and stop it from going bad. This prolonged shelf life helped to lower the price of peanut butter, making it accessible to the masses I’d be remiss as a nutrition student if I didn’t mention that this clear win for peanut butter’s longevity and America’s wallets was an inadvertent blow to our health.

Around the same time that peanut butter was earning its stripes, jelly was coming into its own. While versions of jelly, jams, fruit purees, and marmalades had been around for centuries, it wasn’t until 1917 when Paul Welch patented the pureeing of concord grapes into jelly that the product become popular. His initial product, called “Grapelade,” started to get some traction. 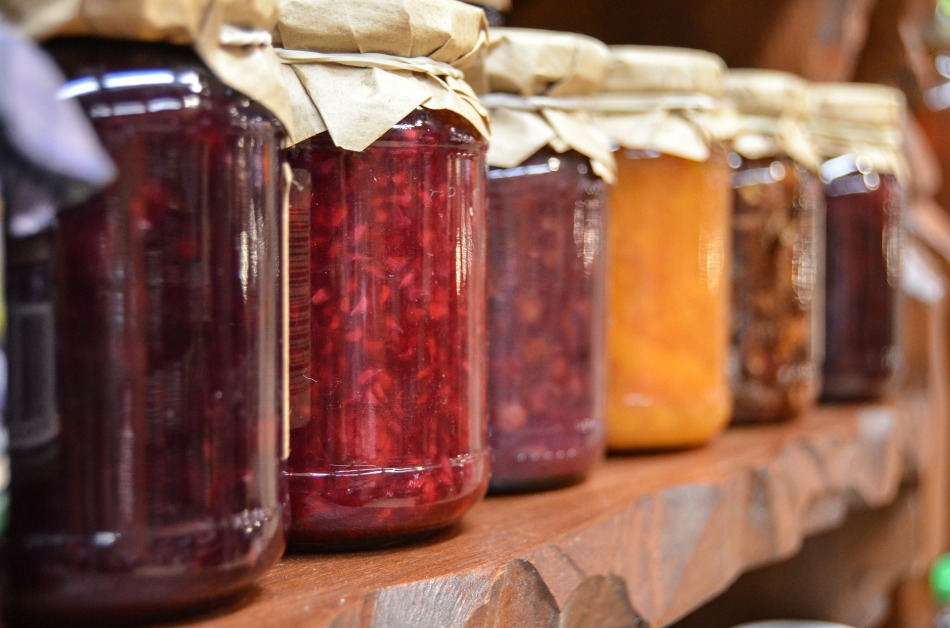 Today, the PB&J is still a lunchbox staple and a national favorite, with the average American child consuming about 1,500 PB&J’s by the time they graduate high school and approximately 3 lbs of peanut butter and 2.2 lbs of jelly of eaten per person each year (although I have to imagine that my own excessive peanut butter consumption habits are enough to right-skew the data). The age- old combo of peanut butter and jelly has inspired a variety of PB&J-esque spinoff recipes, from muffins to brownies to pizza to popsicles and even dip (if we’re being honest, the last one sounds appalling, even to a PB&J die-hard like myself). It’s also widely regarded among athletes as a nutritious pre-workout snack, providing the perfect doses of fat, carbohydrates, and protein for peak performance. 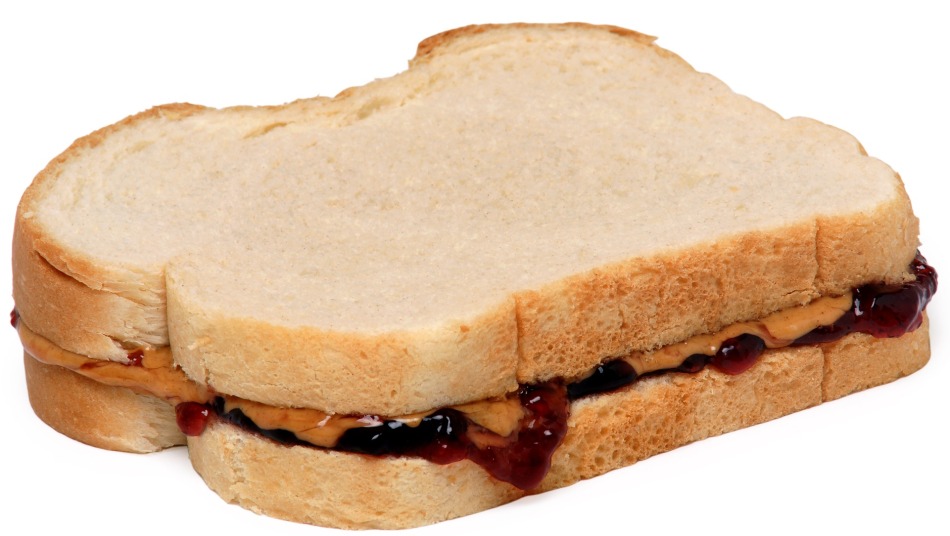 The peanut butter and jelly sandwich, with its unbeatable flavor profile of sweet, savory and oh-so-satisfying, nutritional soundness, and low price tag, is truly a sandwich for everyone. So on April 2nd, or any day in April, celebrate by switching up your lunchtime routine and going for the classic PB&J, the way mom used to make it- although the best way to eat it is on soft wheat bread, with extra-crunchy peanut butter and strawberry preserves, obviously.

EJ Johnson is a first-year NICBC student and the social media editor for the Friedman Sprout. She loves to read, talk, and eat, so she ended up in nutrition communications. She is working on earning her RD and in her spare time loves to read fiction and travel, although lately less travel due to the whole “broke grad student” thing.

0 comments on “National PB&J Day: Celebrating the History of a National Treasure”